I recently bought a few Gastromyzon labelled as G. ctenophalus, which it's not I believe. I think it is the Gastromyzon zebrinus, can anyone confirm that for me?

The bigger one has some hints of blue in its caudal fin. The other two don't have that and are a bit smaller. They are very dark in colour, it is almost impossible to see any kind of markings, except some verticals strips on the back. On the pictures they are lighter in colour due to them being stressed. But now that they are acclimatized to the aquarium they are back to being very dark and even in colour. 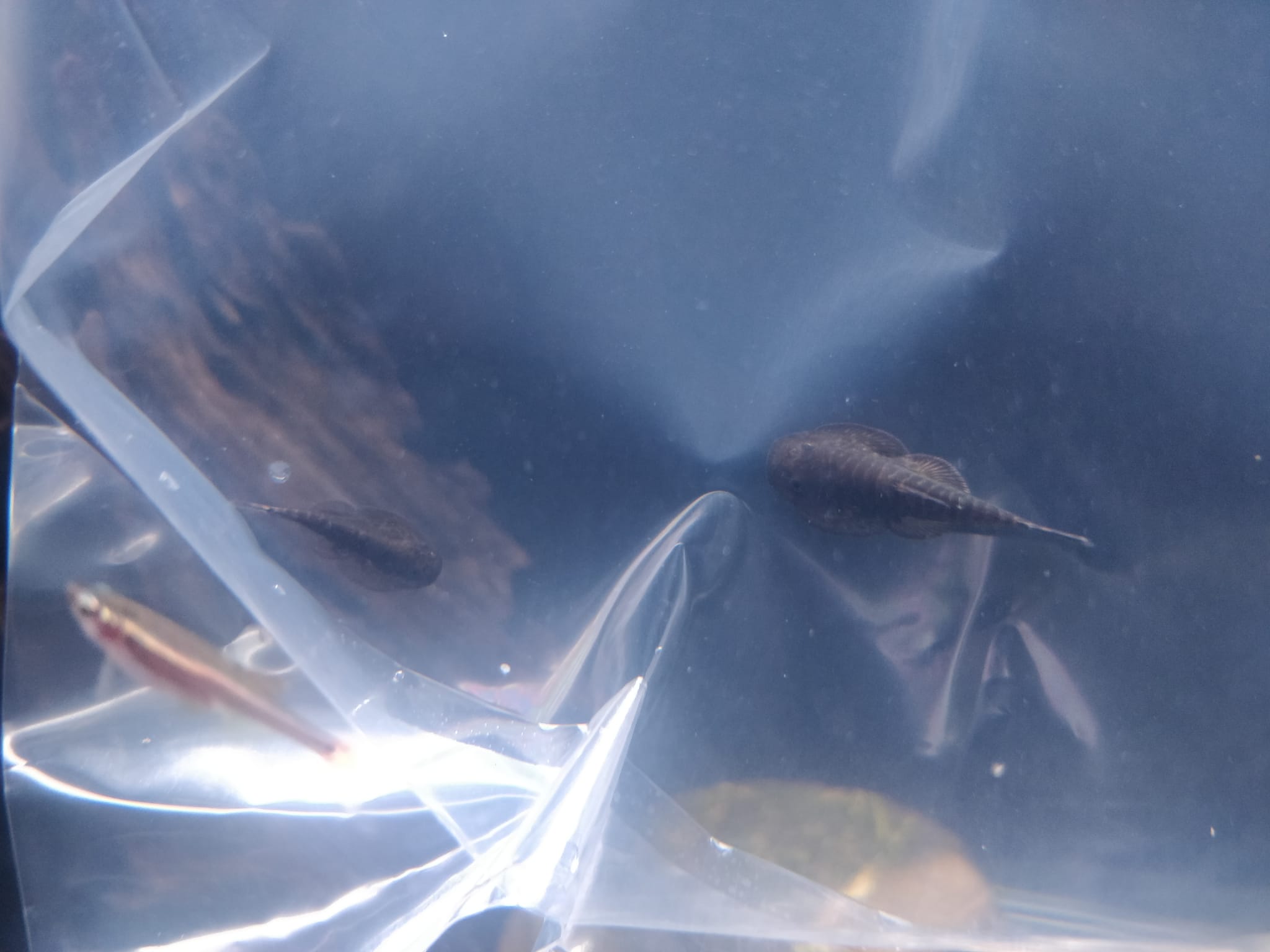 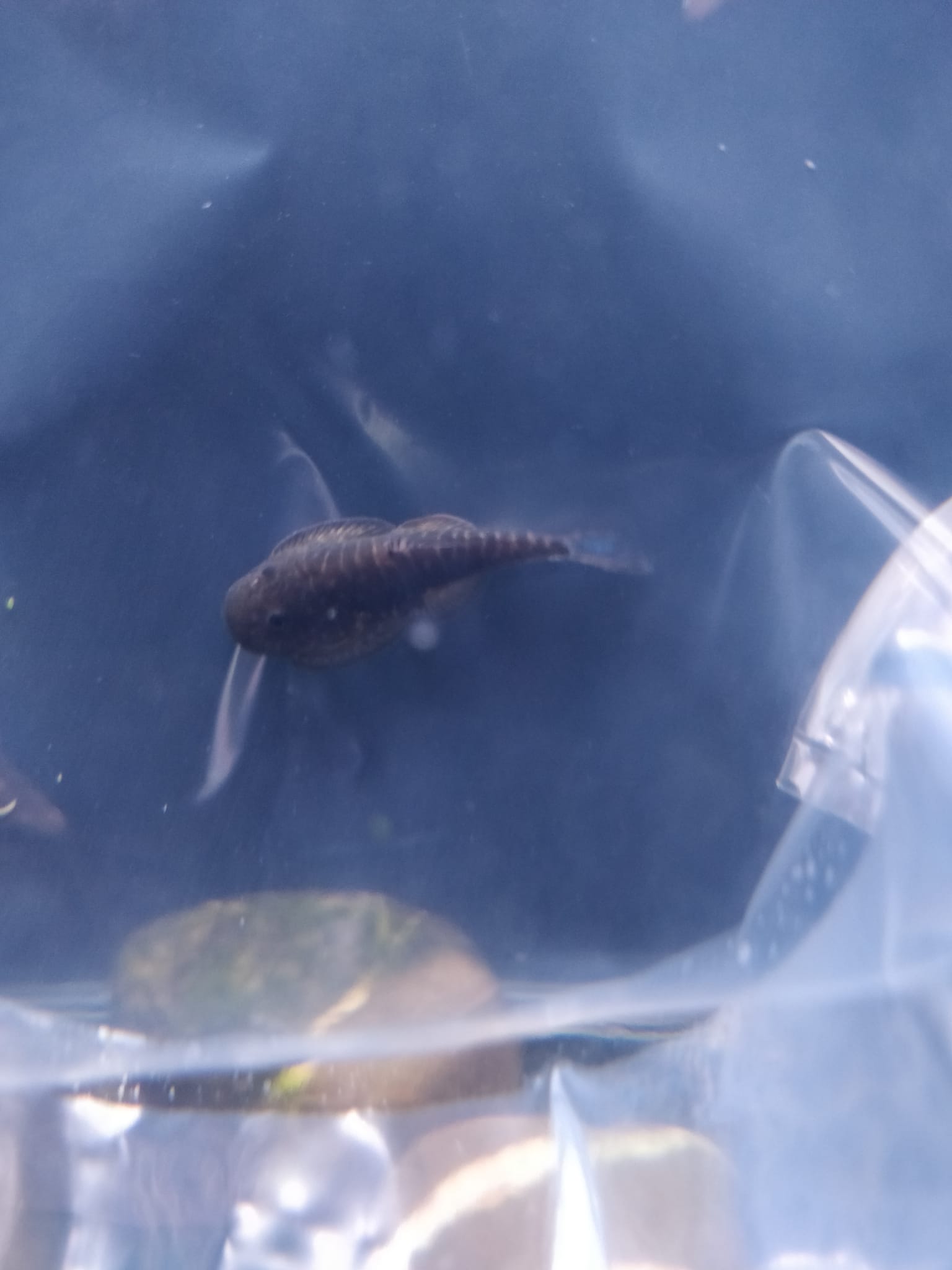 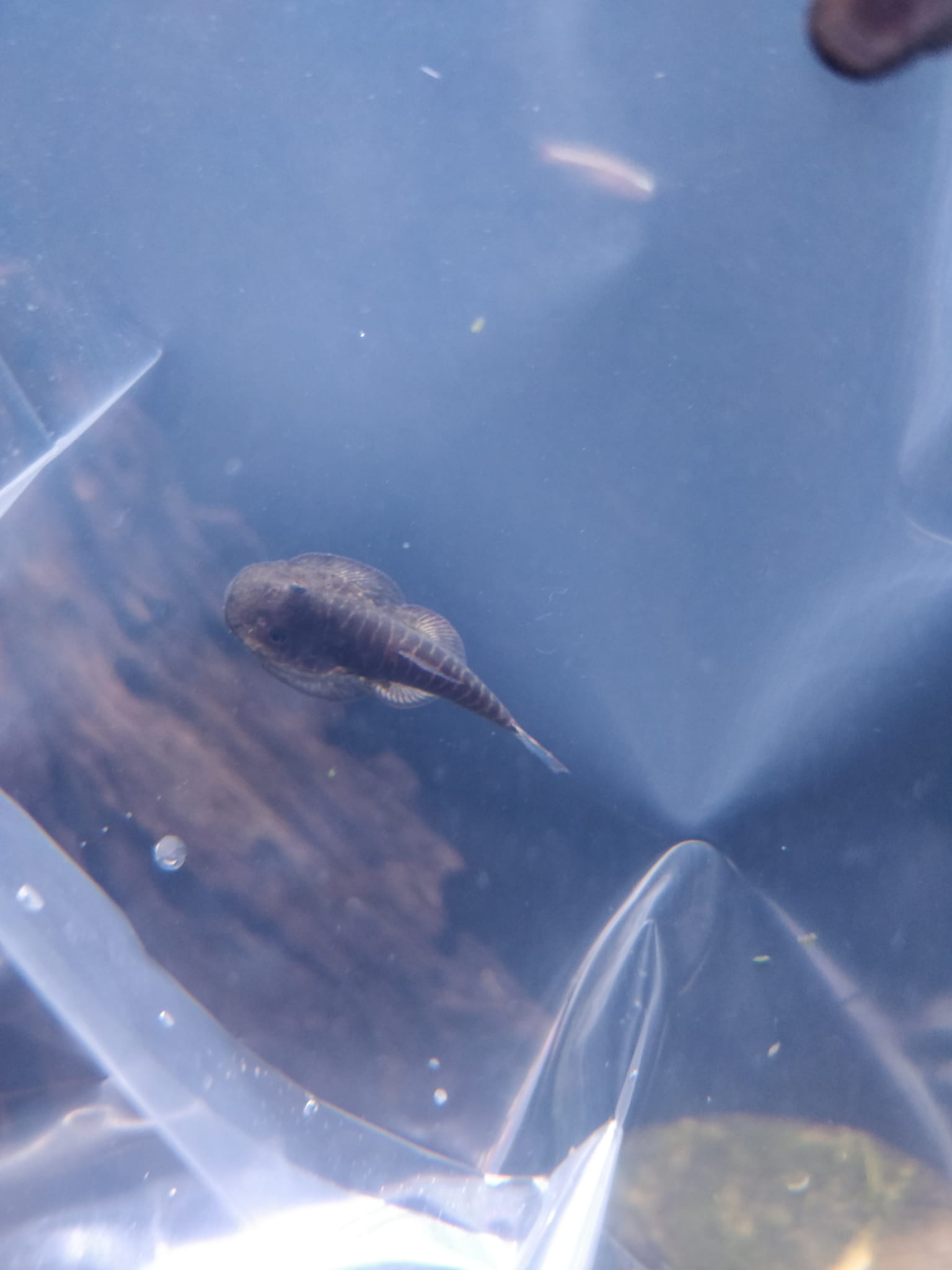 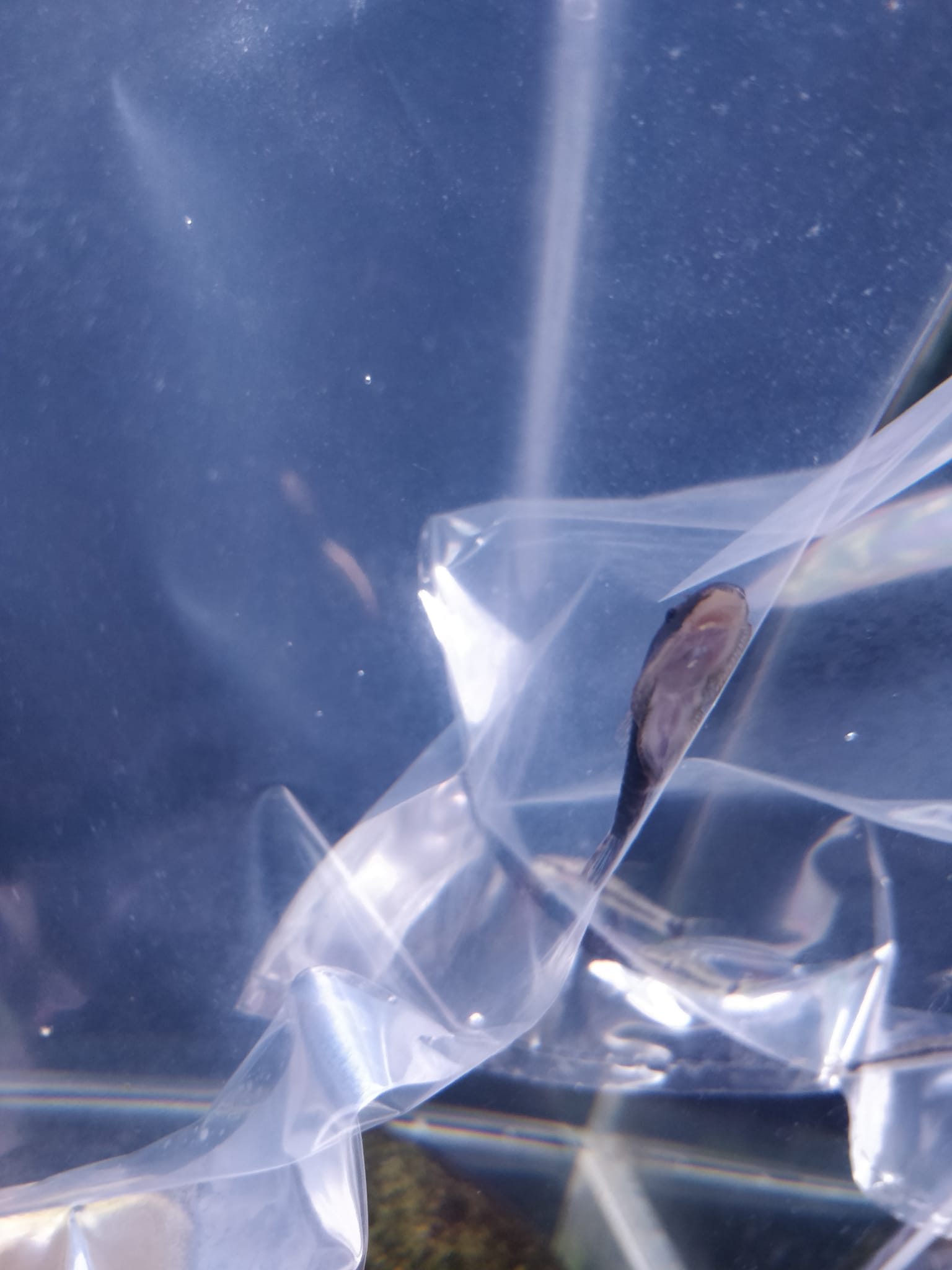 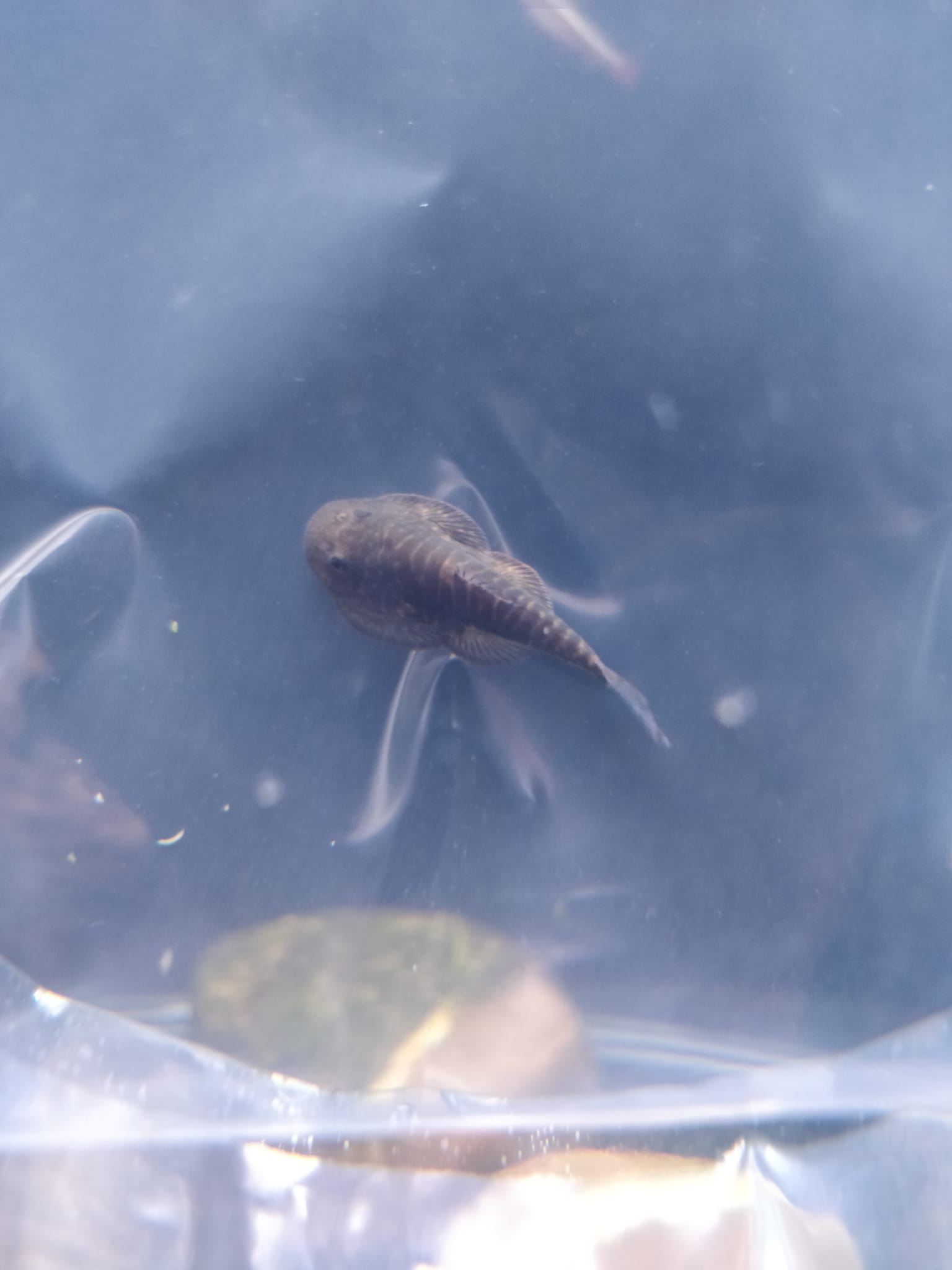 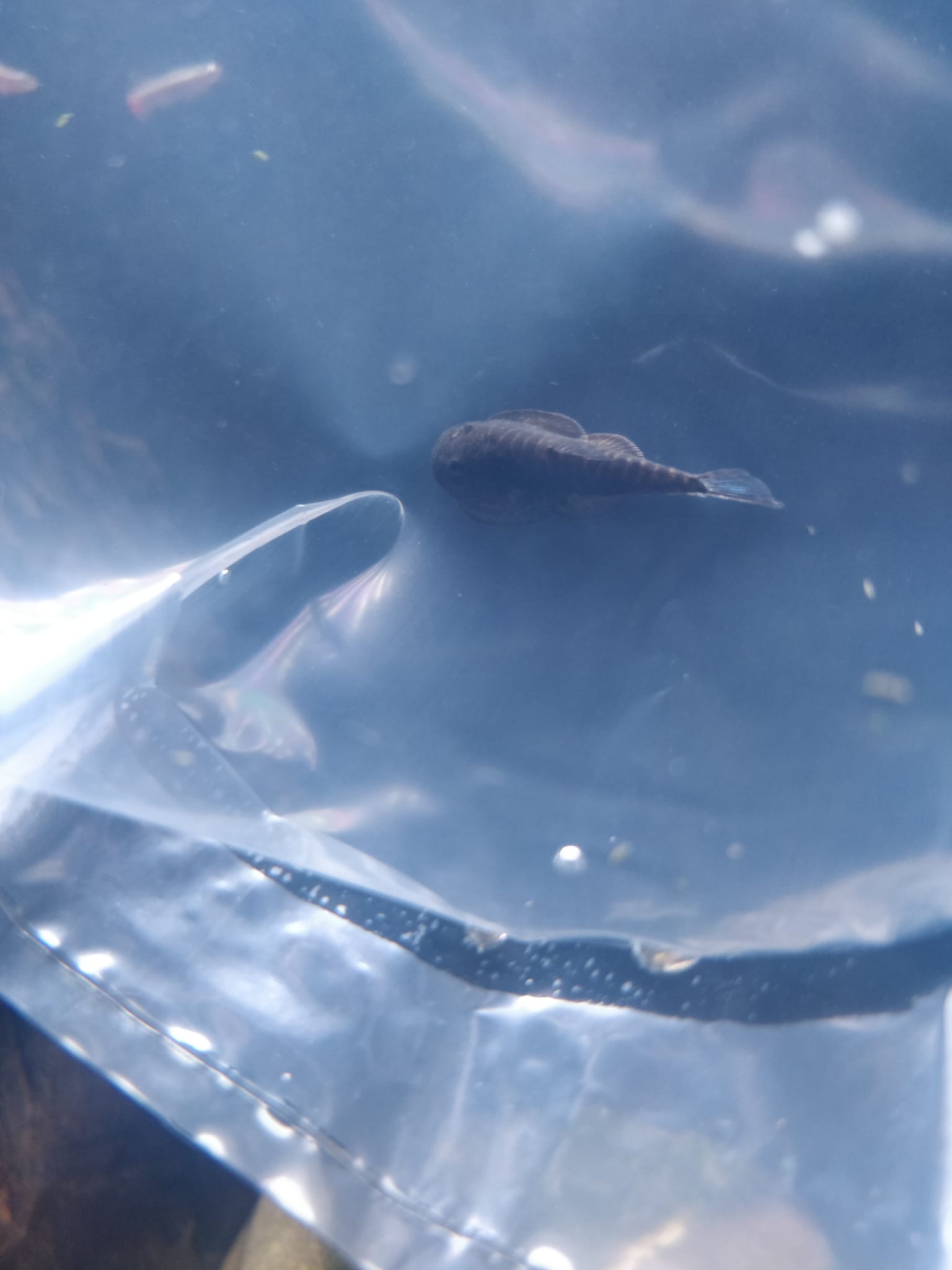 Re: Is this Gastromyzon zebrinus?

I had ctenos & they didn't look like your fish. I'm not good at hillstream IDs but I'd say yours could be zebrinus. Hopefully someone more knowlegeable will help. You might post on facebook loachfanatics. It takes a while to be approved...

Re: Is this Gastromyzon zebrinus?

Thanks for your reply! I am confident that it is not the Ctenophalus. I will wait and see if someone else knows what kind of Gastromyzon this is. I asked for membership to your suggested Facebook group, lets see how long it takes for me to be approved haha.
Top
Post Reply
3 posts • Page 1 of 1

Users browsing this forum: No registered users and 43 guests