If possible, I'll also observe in the valley stream.
When I'm lucky, it may be possible to see wild Gastromyzon.sp and other loach kinds.
I am not used to English. Therefore,It is likely to sometimes misunderstand it.
Top

We expect plenty of photo's on your return

Hope it all goes well and you have a successful trip

Looking forward to the pictures! I'm more than sure that you will enjoy yourself!

That sounds like a fantastic trip! We look forward to all of your photographs!
"Science is a lot like sex. Sometimes something useful comes of it, but that’s not the reason we’re doing it" ー R Feynman
Top

Odyssey,if your on petfrd or Aquatic quotient get in touch with Michael Lo he could possibly take you to where he's seen gastromyzon's and do a bit of trekking with you.
and i too look foreward to all those pics you'll be taking.

And if you should run into Hendra Budianto say "Hi!" from me

Resistance is futile. You will be assimilated.

Have a fantastic time, odyssey!

Looking forward to hearing all about it and seeing your pics.

hey odyssey
a big selamat pagi i yould love to go for a trip like this...but i got too many tanks to look after

but my time till come:)

i cant wait to get your news soon

farid
you wonder where the tank light is gone after it switched off...have a look in the fridge then

happy trip and don't forget to post those photo's!
Top

wow, that sounds amazing. have a great time, and dont forget your camera. we all want to go with you
http://www.youtube.com/watch?v=anwy2MPT ... 1&index=11 spam spam spam
Top

Umm, oh, heavy responsibility weighs on me.
Is it that what on earth happens?
If I'm safe, my return is a schedule on March 29th.
I am not used to English. Therefore,It is likely to sometimes misunderstand it.
Top

Have a safe journey!
-Janne
Top

odyssey wrote:I'll go to Bornean travel on leave of 10 days at next week's end.
Diving and jungle trekking are a main schedule.

I hope you have a really (grits teeth) nice time out there Odyssey.

(-: green text as that is the colour of my envy
Top

I have returned from Borneo on Sunday.

I'm never an agent of the Malaysian Tourist Bureau.
But I'd like to make the voice big and say, "Borneo is a paradise!"
I had my heart set in order to go to Borneo again.

I am satisfied very much.
I regret only that I was not able to watch Gastromyzon.
Unfortunately the rainy season wasn't over yet, so the water level of the river was high, and it wasn't possible to see Gastromyzon.
But one on their habitat, I associated by boat.
The video when passing around their habitat by boat in Youtube, has been uploaded.

Depend on tour guide's talk, If we would like to watch Gastromyzon around Gunung Mule, the dry season is best from June to August.
The river is clear only during the dry season and it's said that it's shallow.

The guide said that there is much Gastromyzon around here. 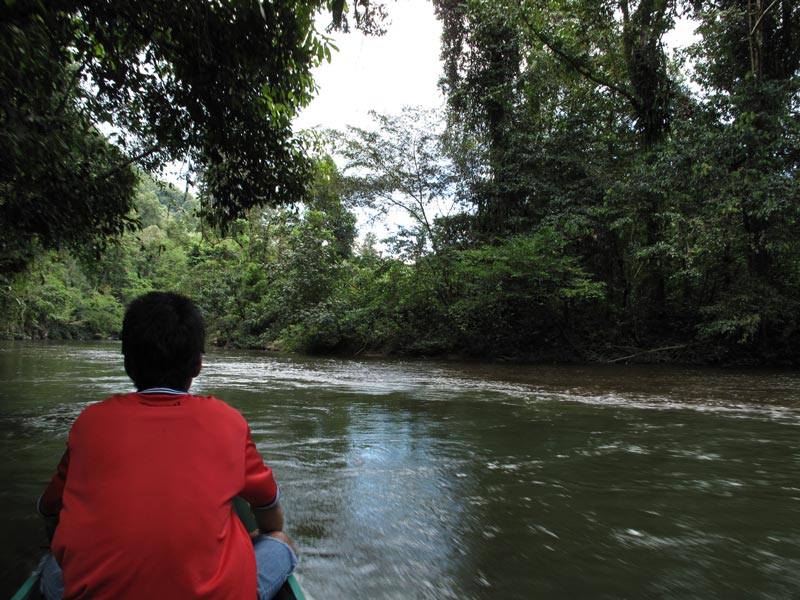 Landing for a longhouse tour. 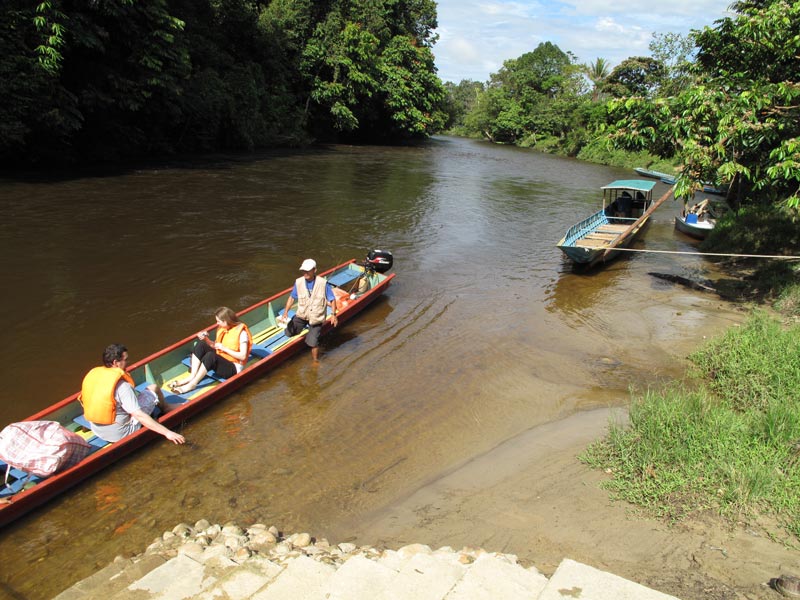 Big river in front of the resort where night is lit up. 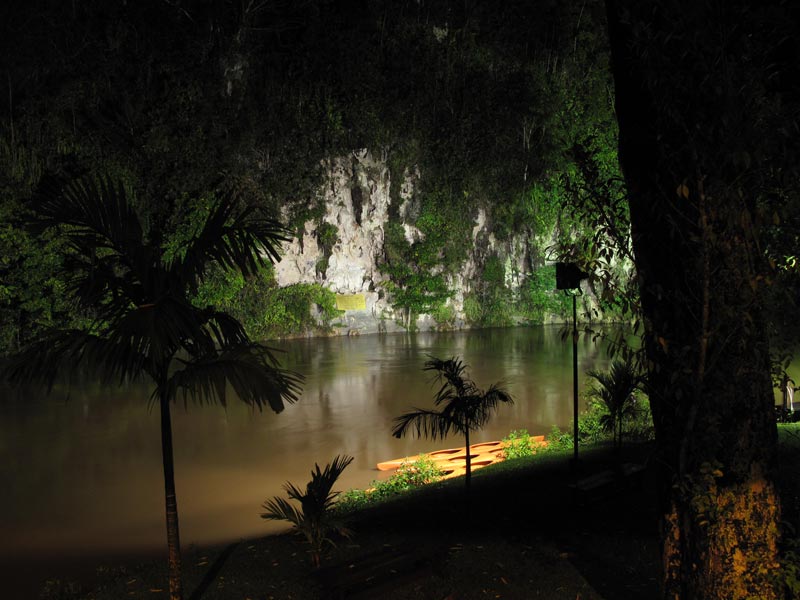 Rapids in the cave. 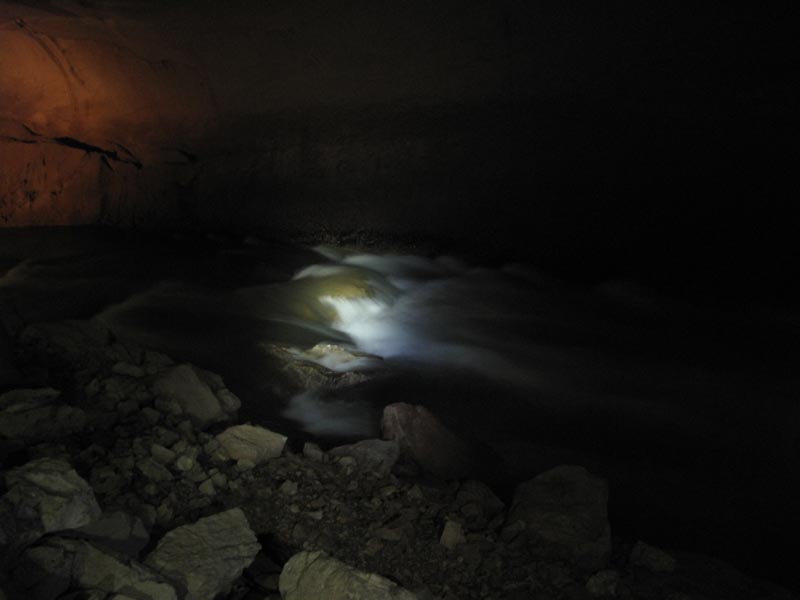 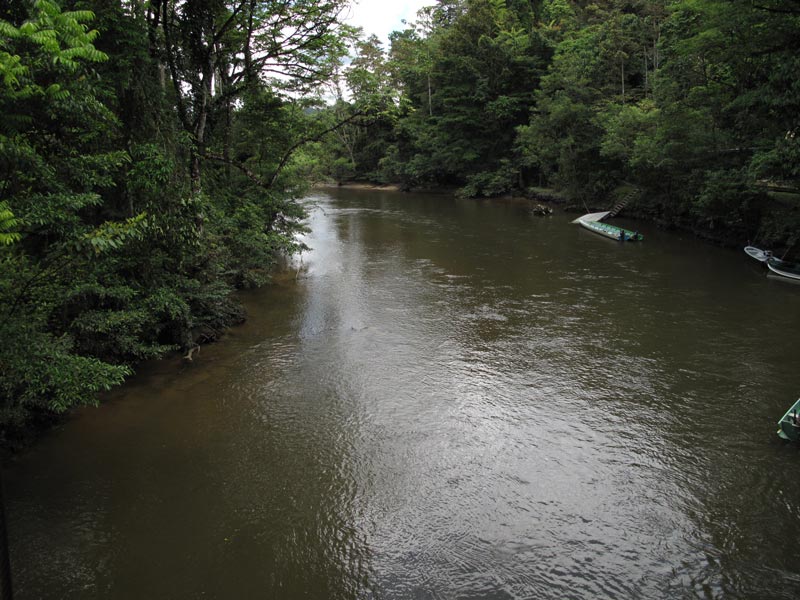 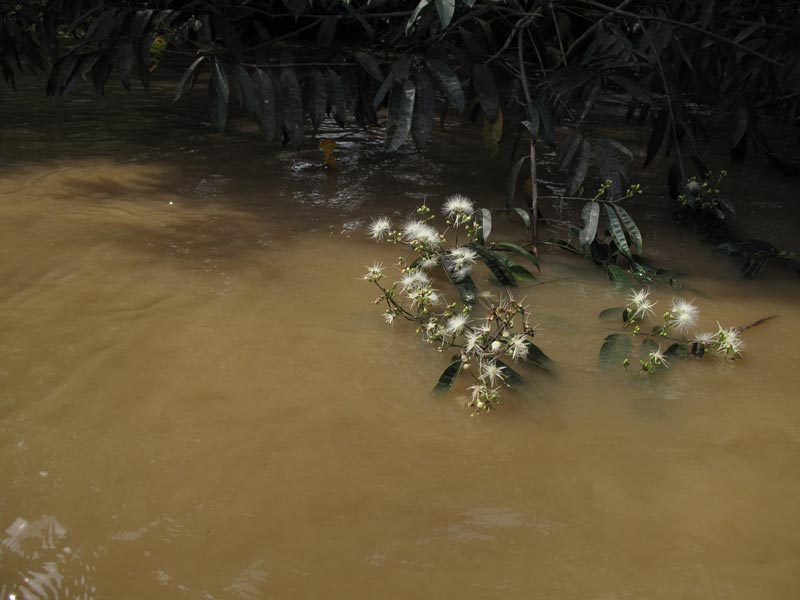 The faction which has many bamboos 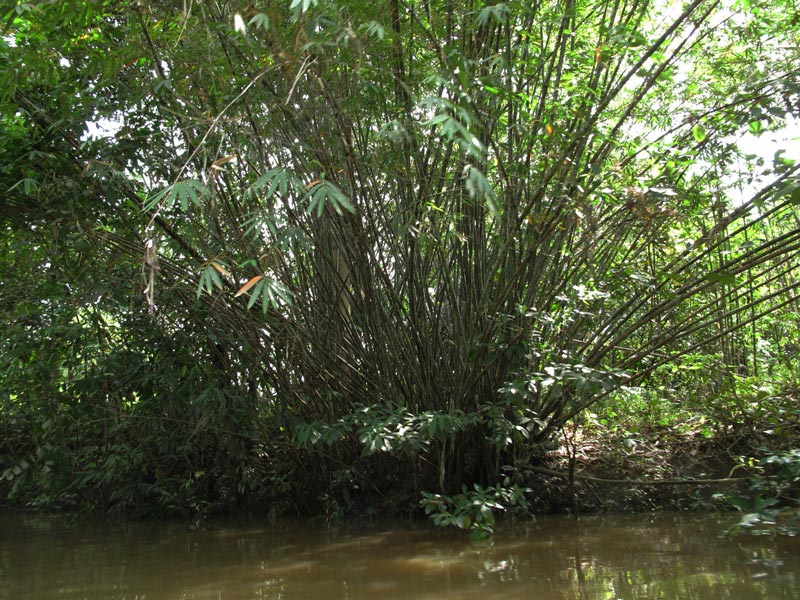 The river which rose, and became impure. 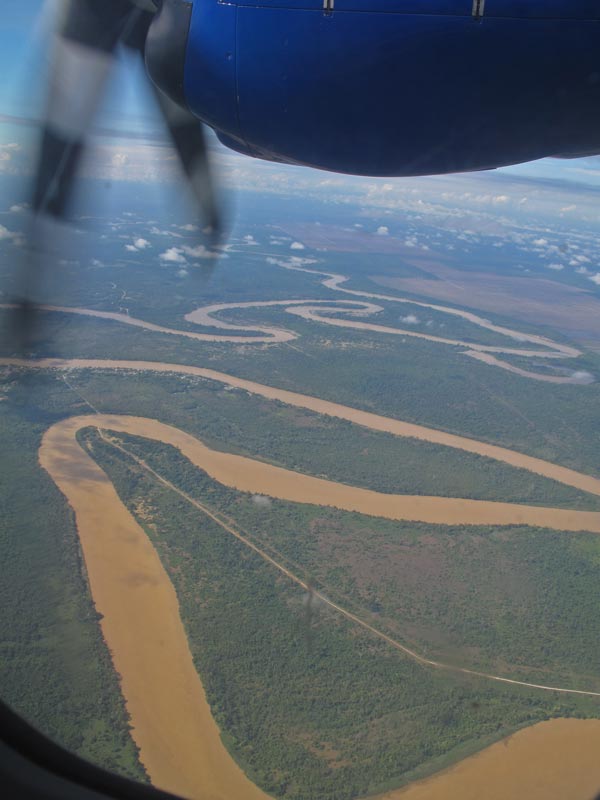 I loaded to Freshwater Forum with fish besides the loach only a little.
http://forums.loaches.com/viewtopic.php?t=17765
A lot of pictures of the insect, the animal and the plant have been introduced in Off-Topic Forum.
http://forums.loaches.com/viewtopic.php?t=17764
I am not used to English. Therefore,It is likely to sometimes misunderstand it.
Top
Post Reply
18 posts