I received a nice shipment of fish direct from Taiwan this evening. One of the fish I ordered was the Tasseled-mouth loach Crossostoma lacustre. Looking at the loaches in the bags, they really reminded me of Liniparhomaloptera disparis disparis, but that species is not from Taiwan and this supplier ships native fish only. What do you think? (better pics will follow in a couple of days, btw):

A couple of minutes after they were released into the tank:

No comment on the type (I don't know) but beautiful loaches. You have all the fun Emma.
Top

I would say that they are Crossostoma by the head shape, darker markings and more prominent barbels than L. disparis .
It seems that there are several hillstreams (L. disparis, Vanmanenia, Crossostoma) from China that look very similar.
Regardless what they are. They are VERY cool and I would love to have some.

Beautiful fish, as always!
Why does my aquarium always seem too small?
Top

nice...are you going to keep all of them?
Top

My first thoughts are the Crossostoma stigmata. But if direct from Taiwan then Crossostoma lacustre.

Those are so pretty. Are they really as aggressive as the species index says? Not for the hillstream tank we're setting up now but definitely on my wish list for the future! Oooooh, a Taiwan biotope. What else does the Taiwanese company have on its lists?
"Science is a lot like sex. Sometimes something useful comes of it, but that’s not the reason we’re doing it" ー R Feynman
Top

they are gorgerous! i will get some after i have robbed the bank
http://www.youtube.com/watch?v=anwy2MPT ... 1&index=11 spam spam spam
Top


psst! Emma, any news on the Gastros you got in last week?
Top

The wonderful number! There seem to be many in Taiwan.
Only 1 of the same guy is also in my tank.
They were sold as Crossostoma lacustre from Taiwan.
It doesn't seem that guy eats algae.
A freezen bloodworm is a favorite. 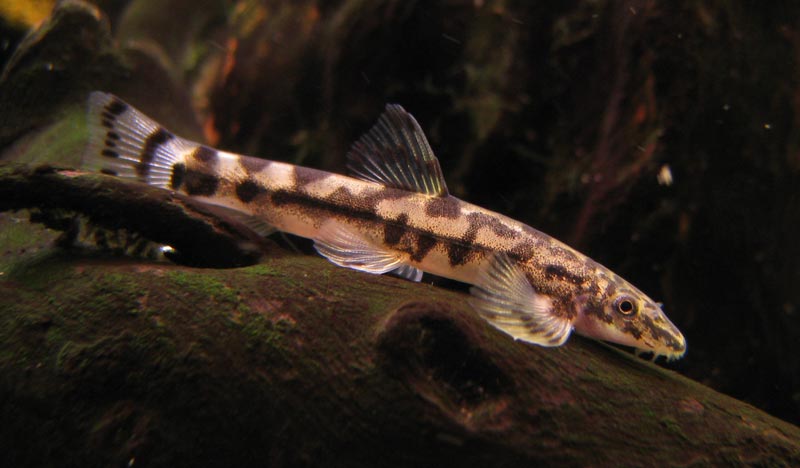 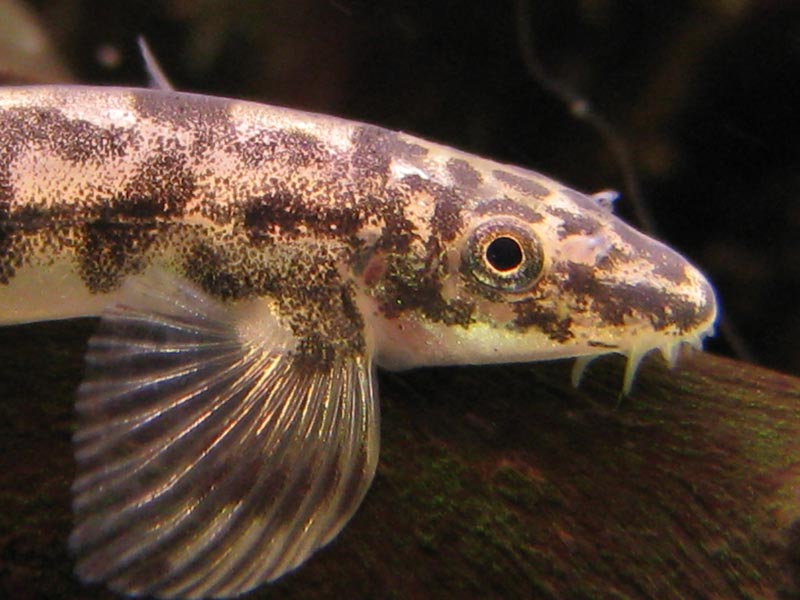 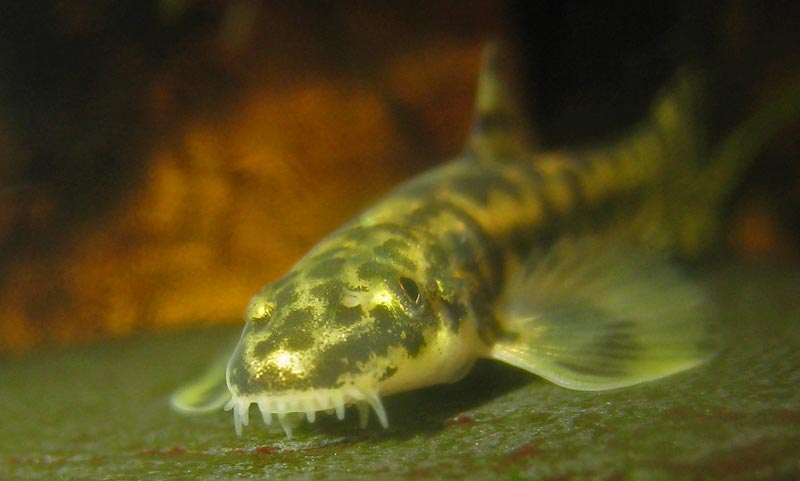 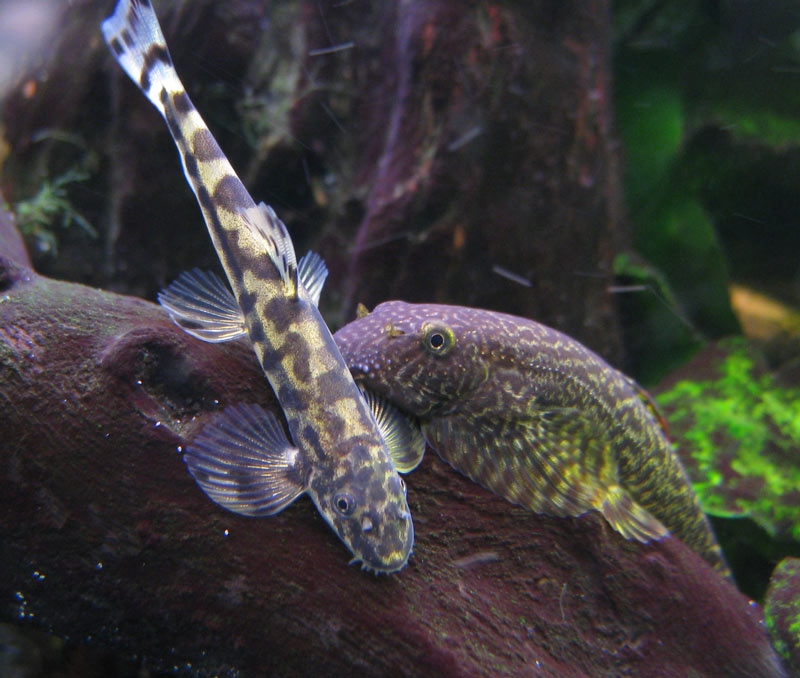 The following picture is the similar fish which was being raised before.
They were sold as Chinese lizard fish.
I don't know whether it's the same fish species.

The following fishes thinks it's probably Liniparhomaloptera disparis.
Previous 3 and present 1.
An alga was principal food for them. 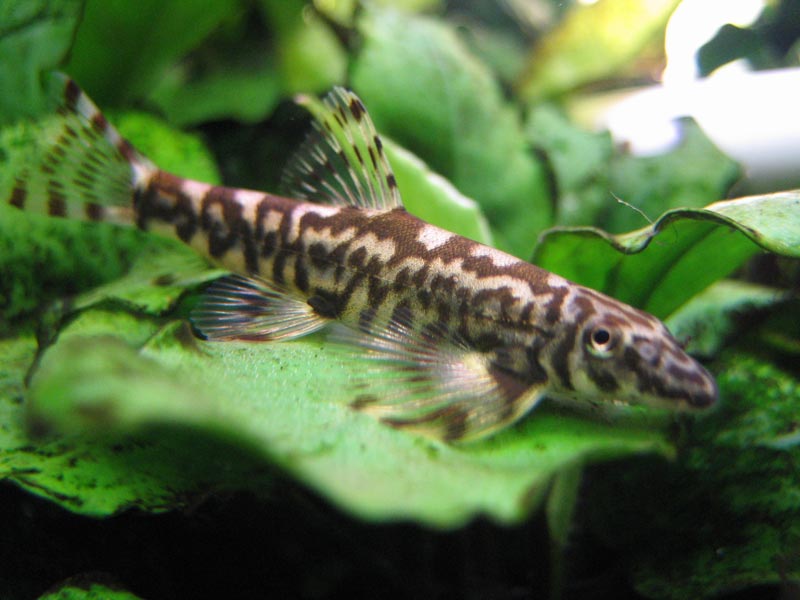 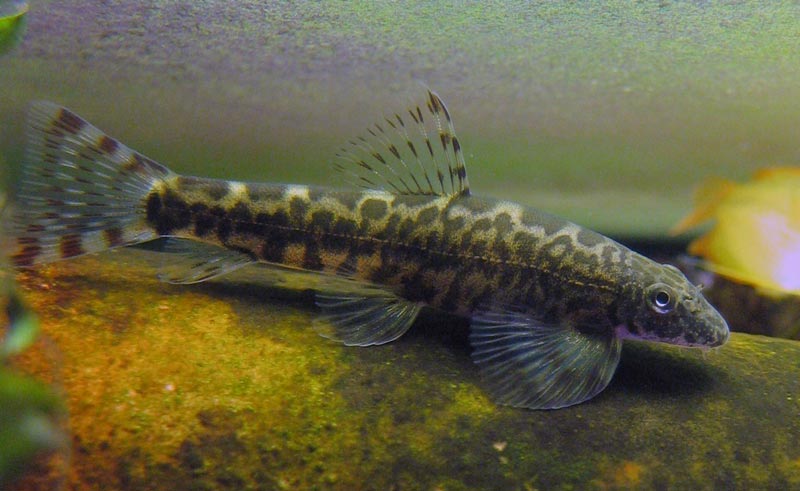 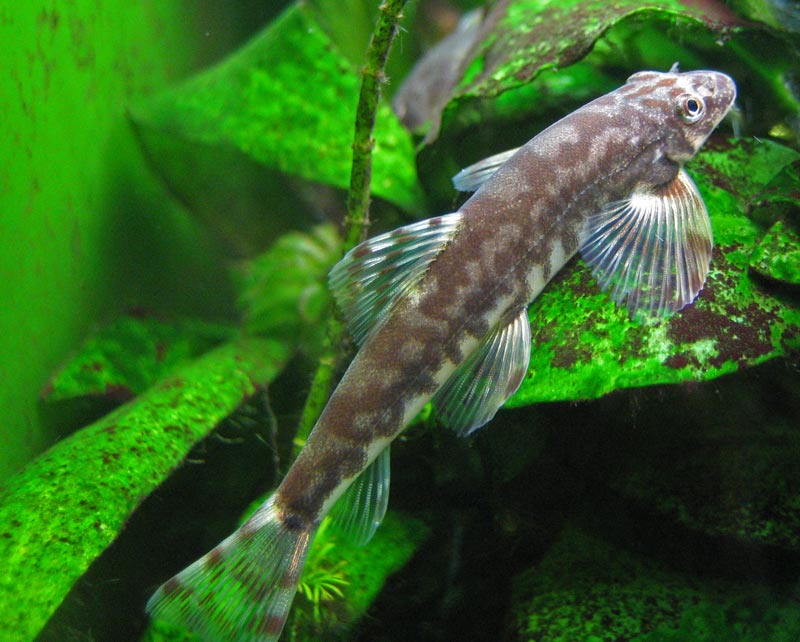 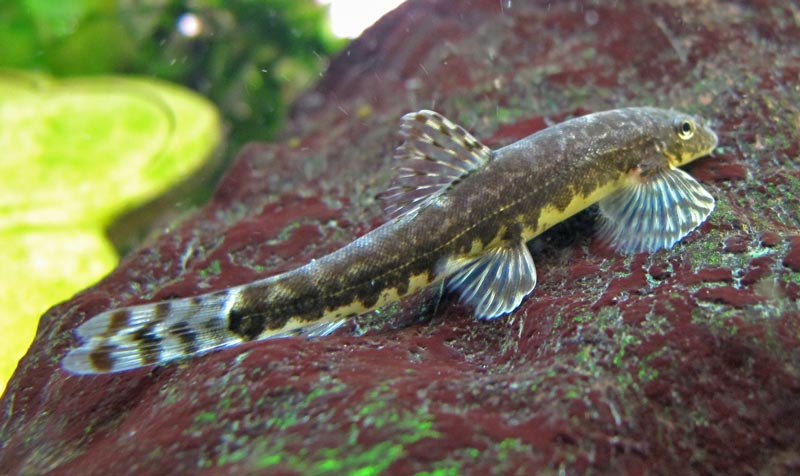 LES.. wrote:psst! Emma, any news on the Gastros you got in last week?

Couldn't see any G. viriosus, but if I see any in future shipments they will be reserved for you straight away. Alas, that really huge Gastro did not make it.

palaeodave wrote:Are they really as aggressive as the species index says?

The supplier bagged them all together, which they don't tend to do if fish are a bit aggressive (they put them in tiny individual bags if that's the case) and there was nothing in the bag to keep them apart (with moderately aggressive species they tend to put ribbons of plastic in the bags). So not sure at this stage.


palaeodave wrote:What else does the Taiwanese company have on its lists?

That's interesting. The species index says they're the most aggressive hillstream loach... The ones you have don't look just an awful lot like the picture on the index either: http://www.loaches.com/species-index/ph ... 1.jpg/view
"Science is a lot like sex. Sometimes something useful comes of it, but that’s not the reason we’re doing it" ー R Feynman
Top

If you search on the net for pics of C. lacustre, it throws up the LOL pics from Gerhard, plus a load of pics that look more like L. disparis disparis.

odyssey wrote:The following picture is the similar fish which was being raised before.
They were sold as Chinese lizard fish.
I don't know whether it's the same fish species.

Users browsing this forum: No registered users and 24 guests