They're waiting bottom sand to be dug by a goldfish up.
And they're eating schizophycean in a gap of the bottom sand and the glass which became bare.
A blood worm is the best treat for them. 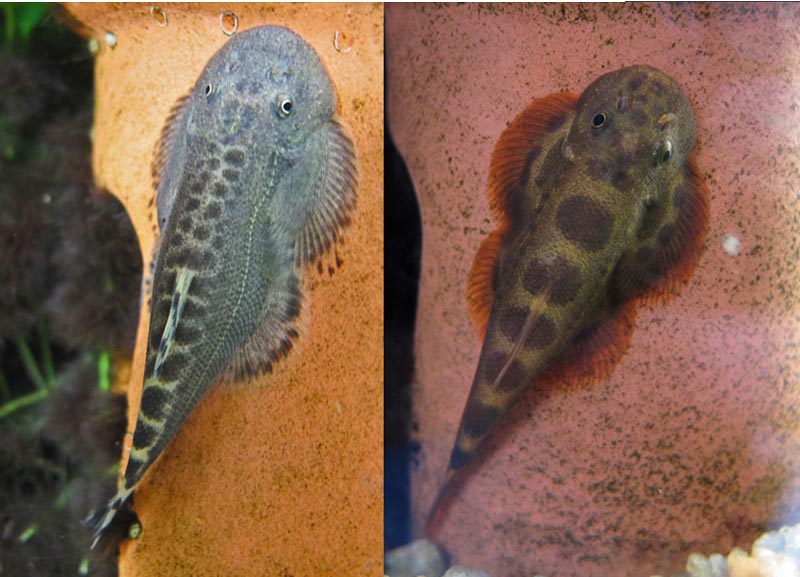 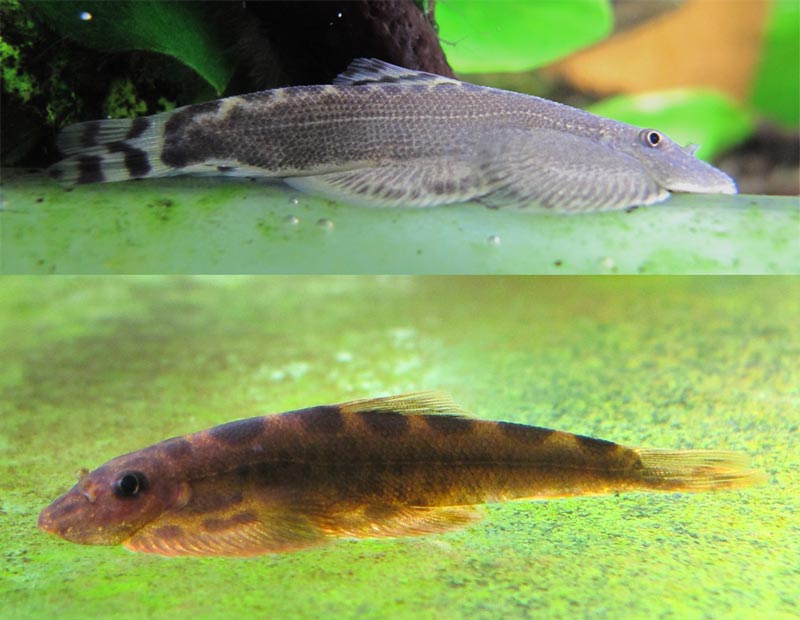 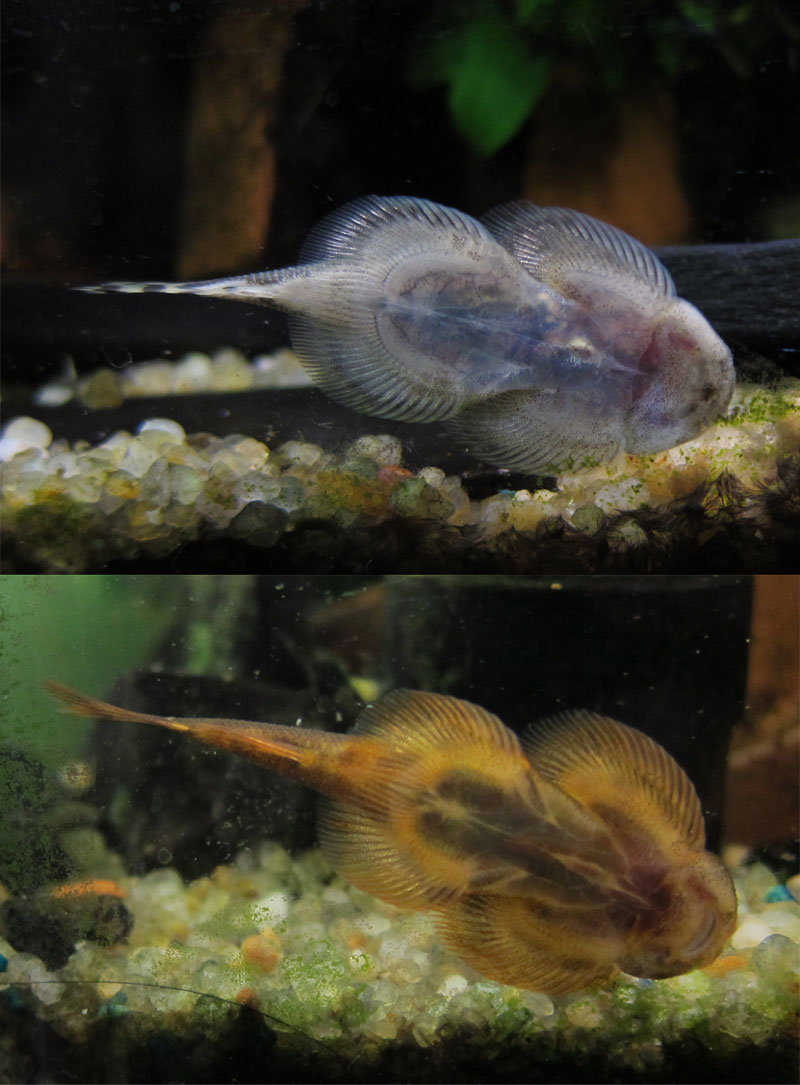 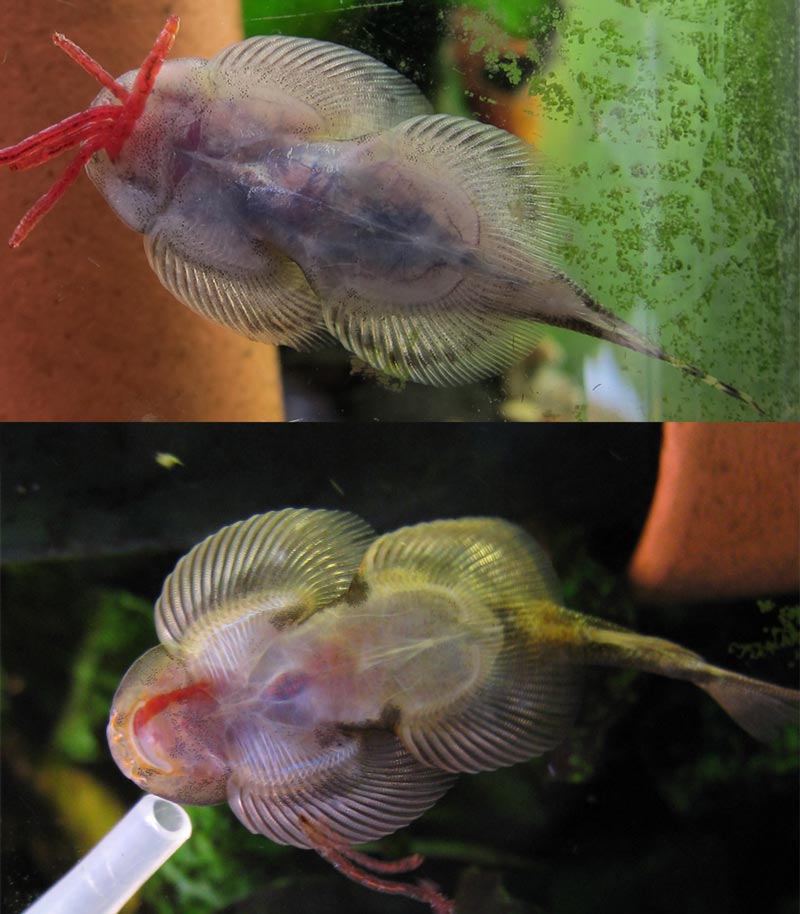 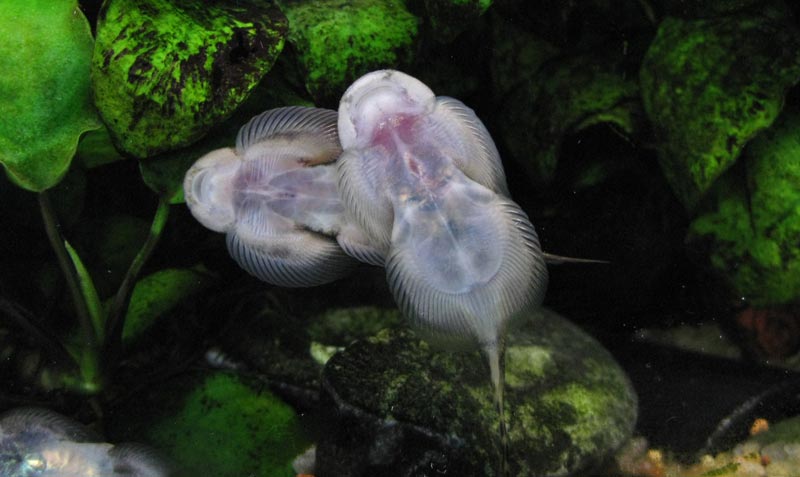 I don't understand Chinese well,
but a new species of Sinogastromyzon genus seems to have been found in a Chinese Yunnan Ministry.
http://www.youtube.com/watch?v=0RI81Refa_o

Unfortunately, Hillstream loach kinds aren't distributed over Japan for some reason.
I am not used to English. Therefore,It is likely to sometimes misunderstand it.
Top

You have very nice fish there!
I like the way you feed them.
Sometimes you can find S. puliensis as bycatch in Europe.
It is surprising because this species is still on the red list as vulnerable!

Thanks for sharing!
Top

Nice video!
I feed my S. wui the same way.