I was ready to finally do the post of pictures of Sinogastromyzon puliensis according to the notice.
They came over in my tank in April, 2008. Three of them inhabit my water tank now.
They are glazing algae, but covet a bloodworm in greed. 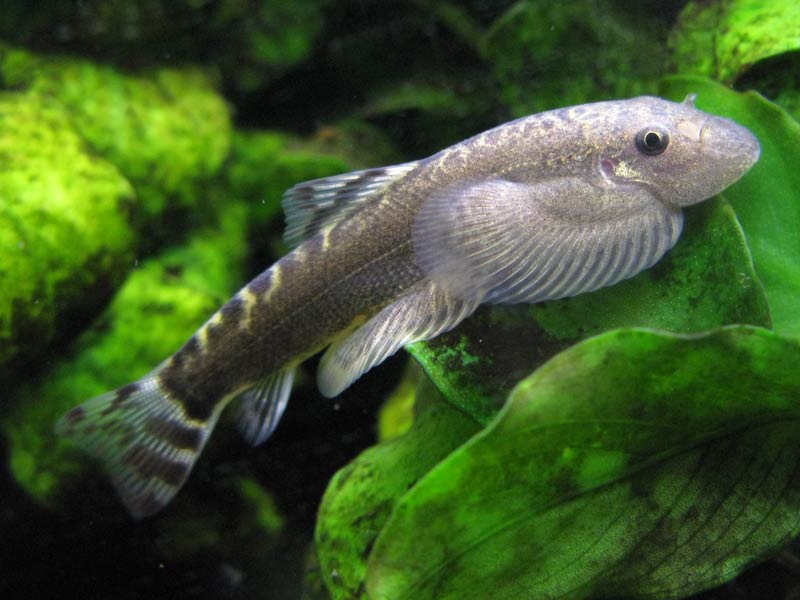 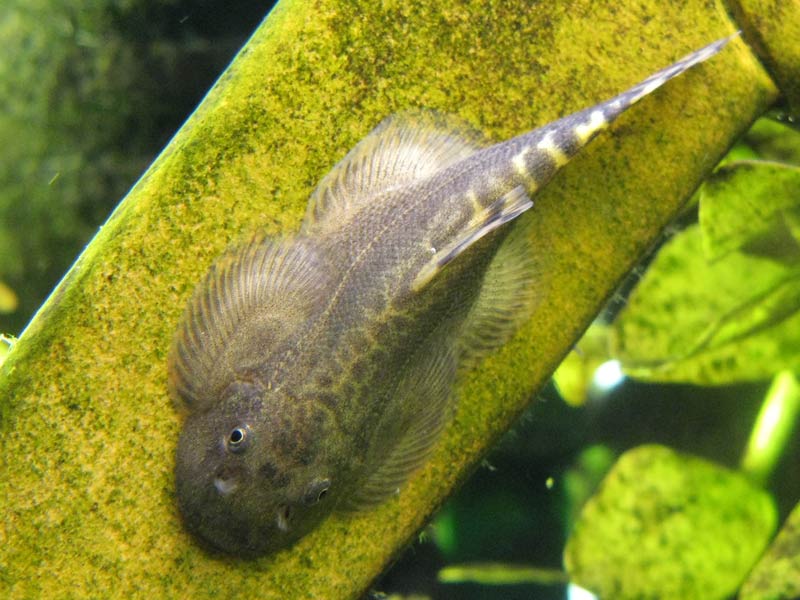 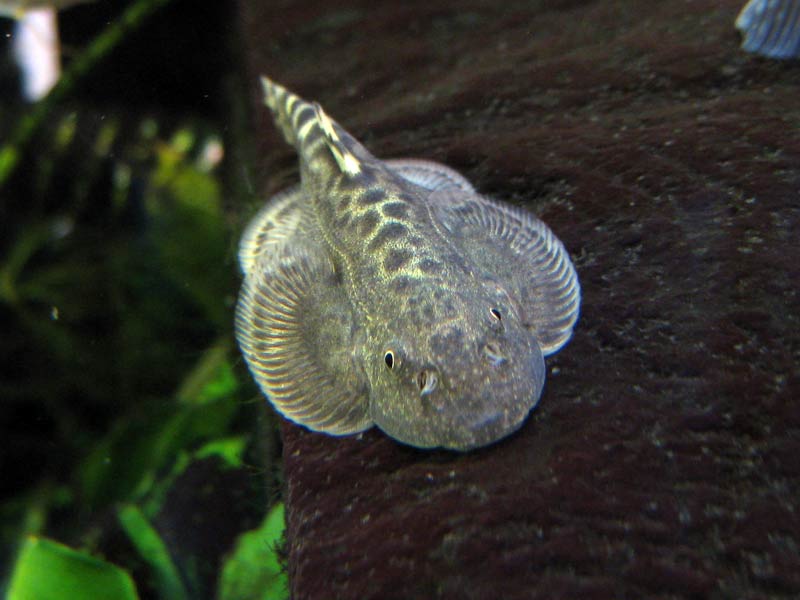 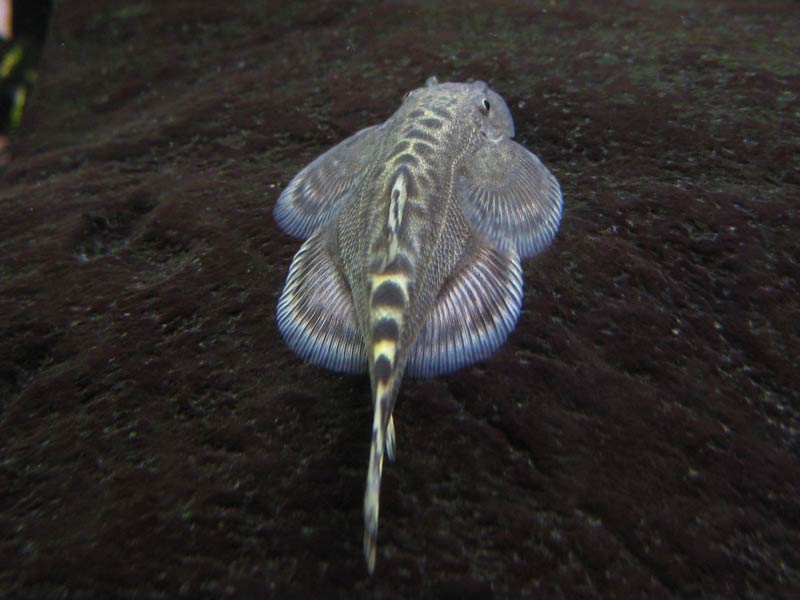 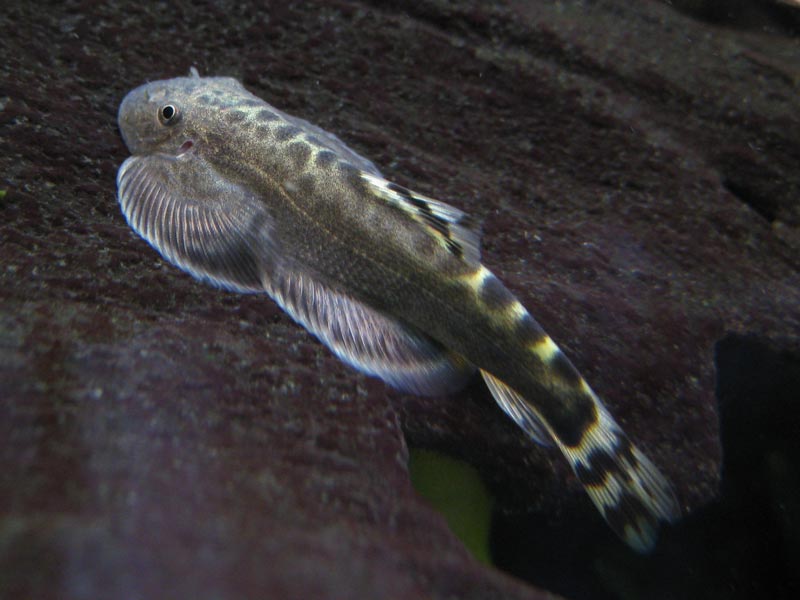 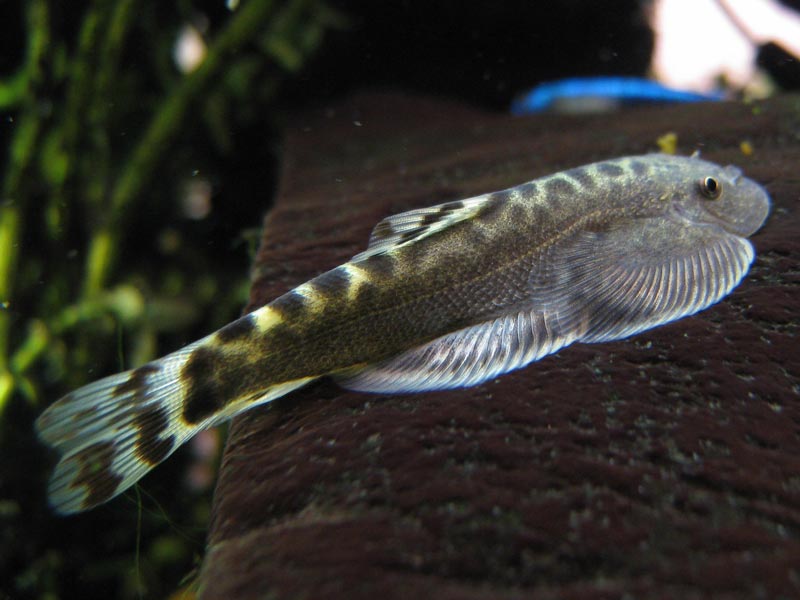 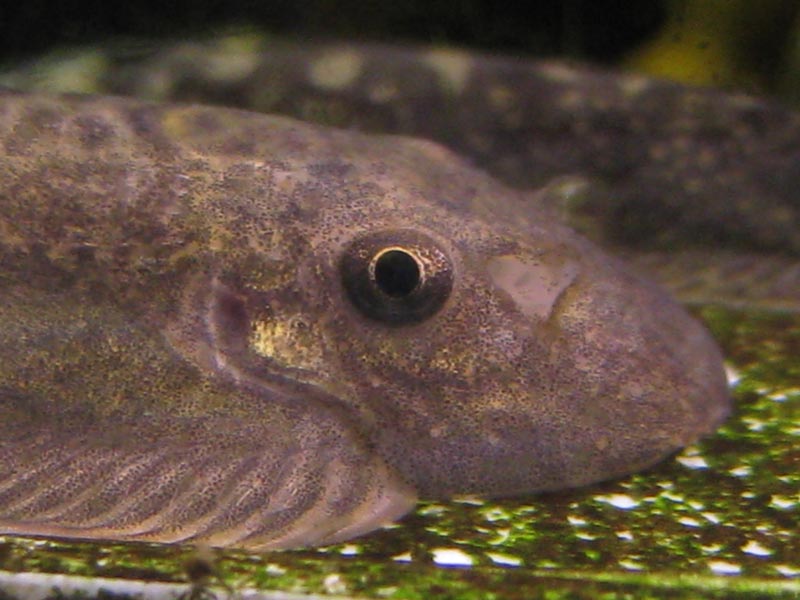 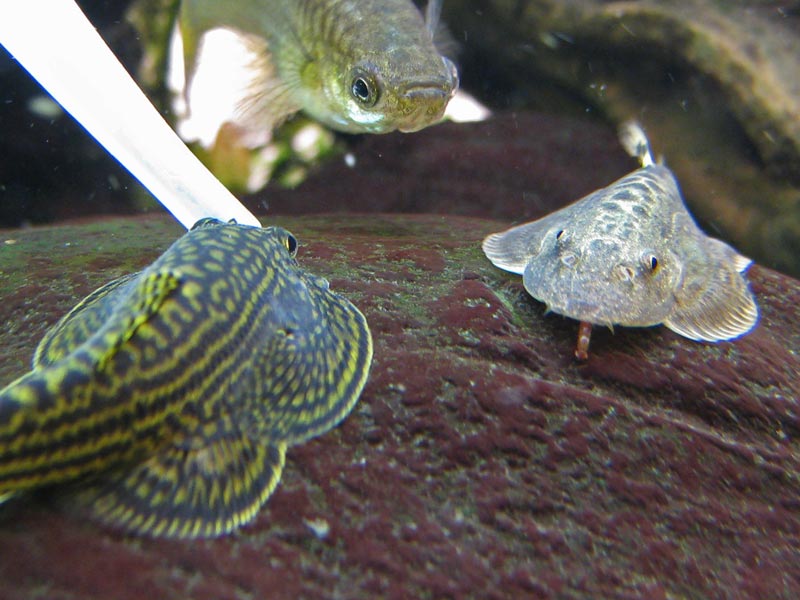 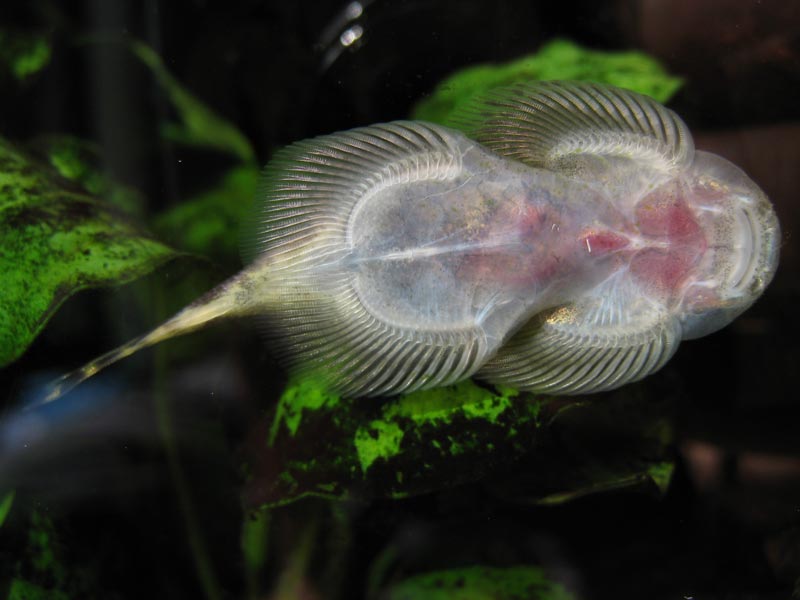 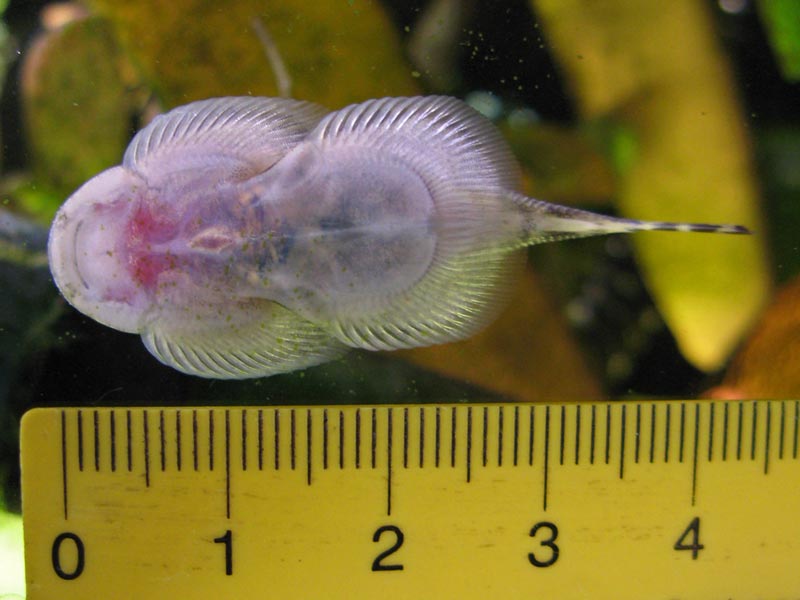 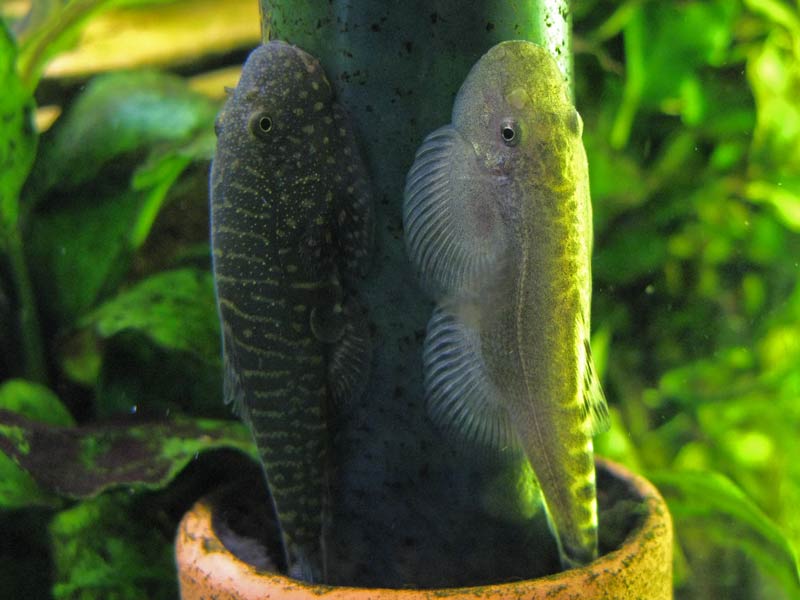 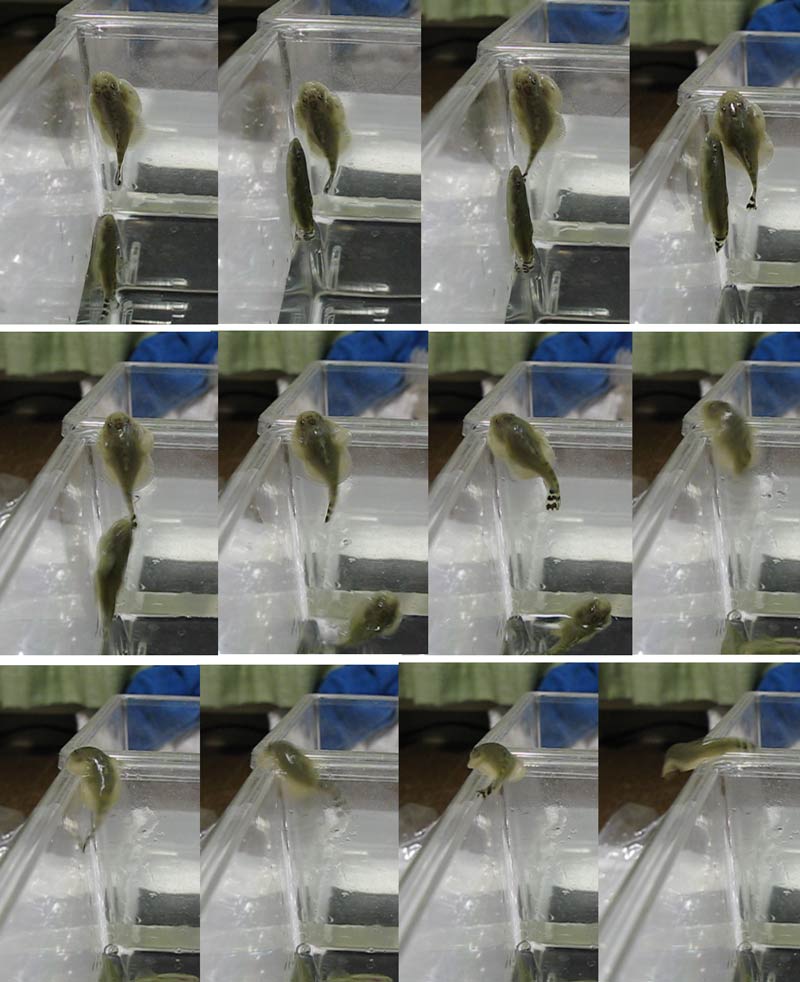 Two Sinogastromyzon wui inhabits my tank now from July, 2006, too.
S.wui resembles S.pliensis.
They are glazing algae, but covet a bloodworm in greed,too.
They seem to tend to stick to bigger surface than S.puliensis.
Therefore they are not readily separated from the glass surface. 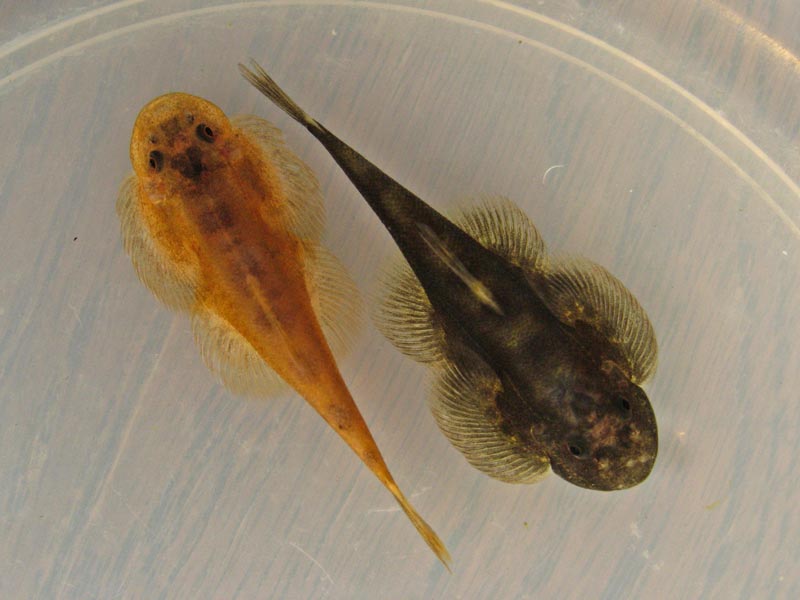 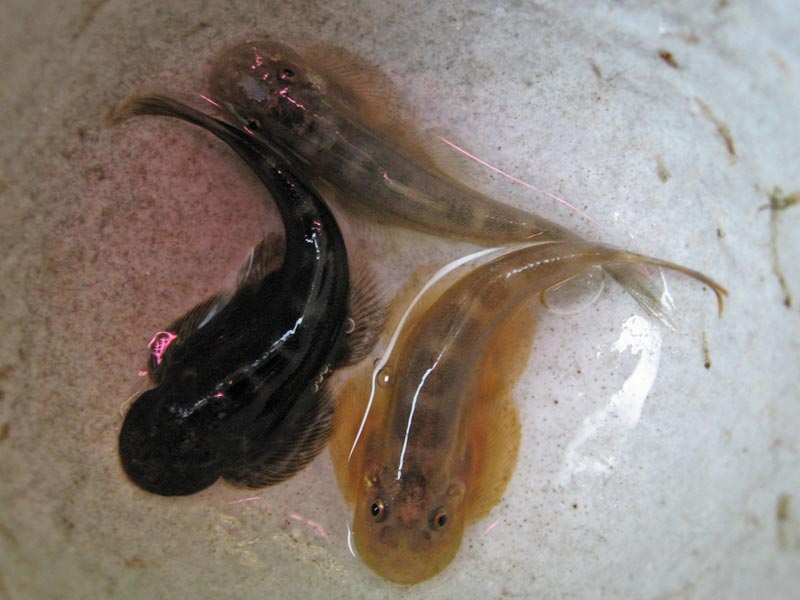 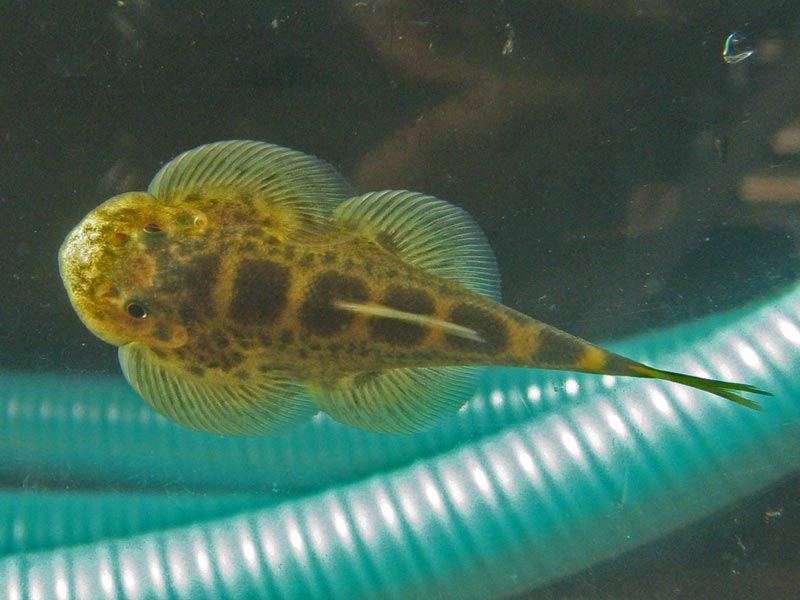 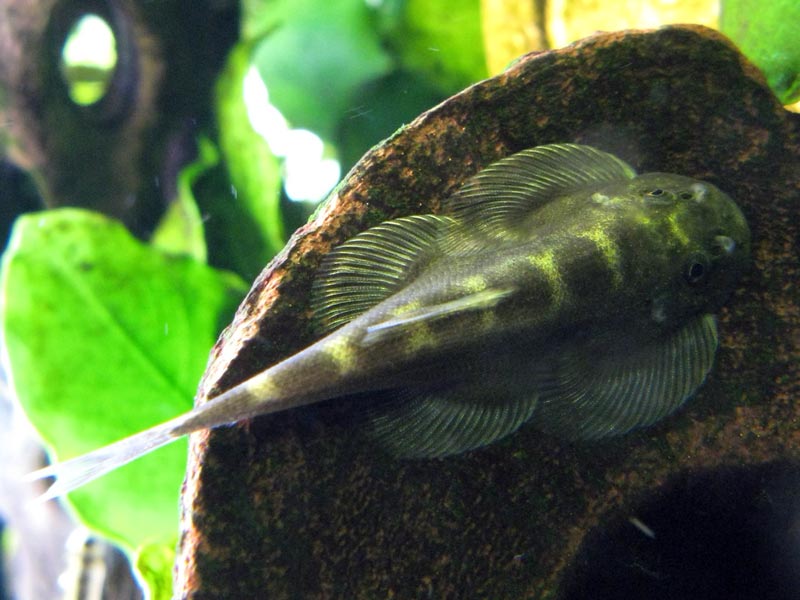 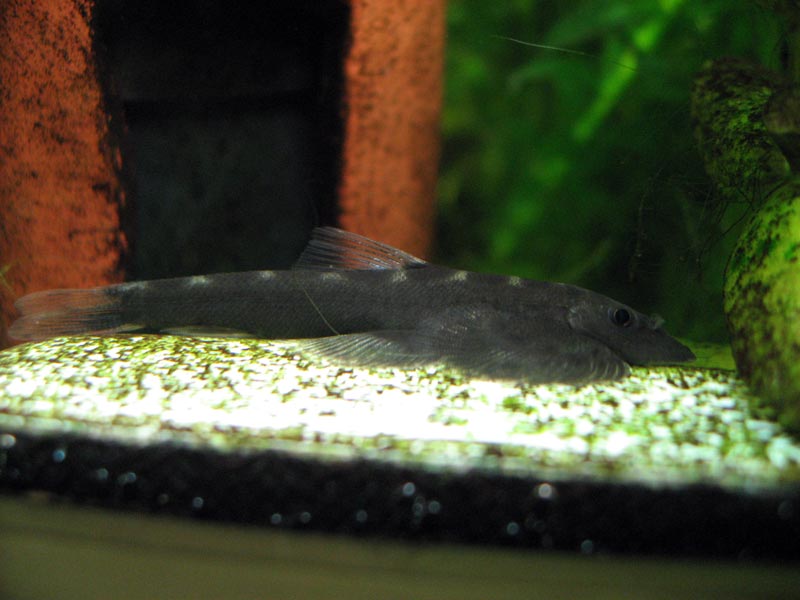 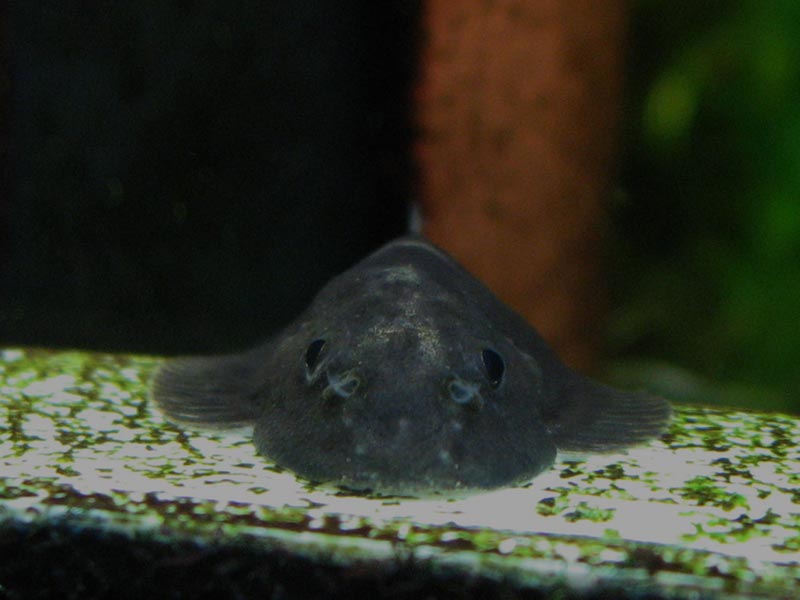 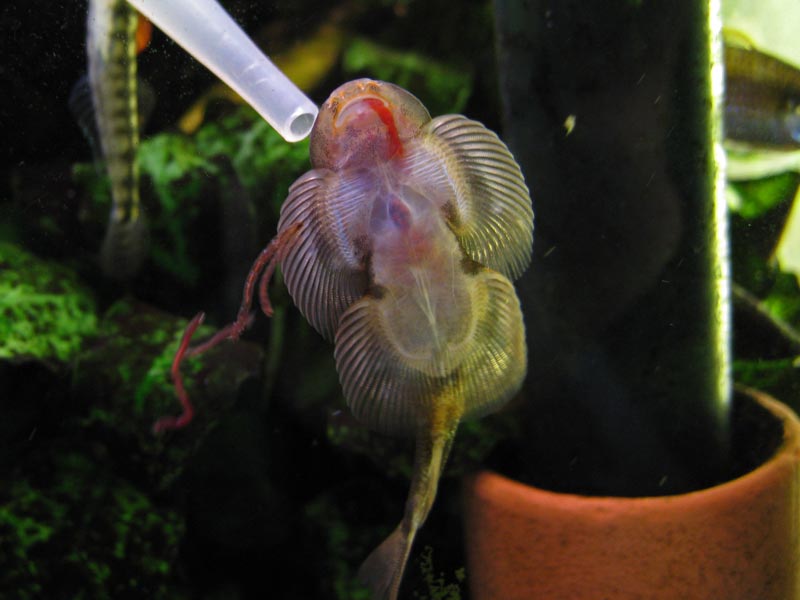 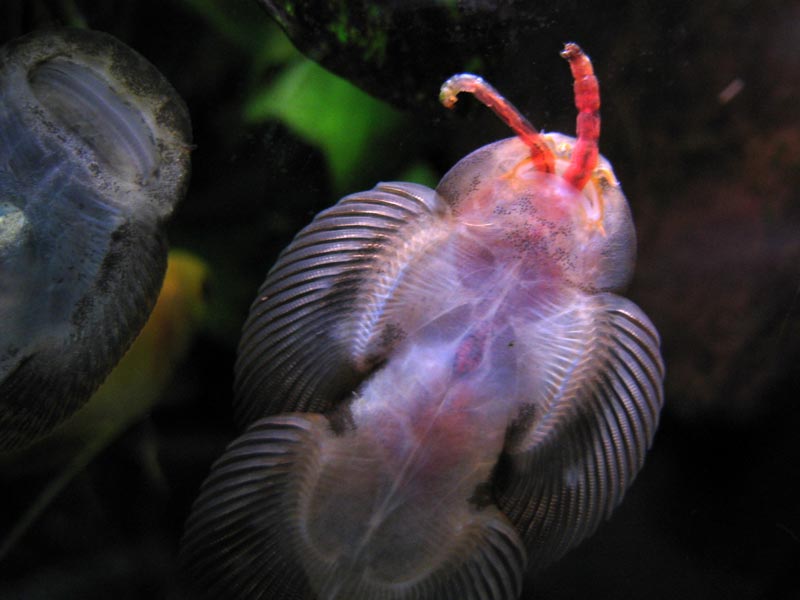 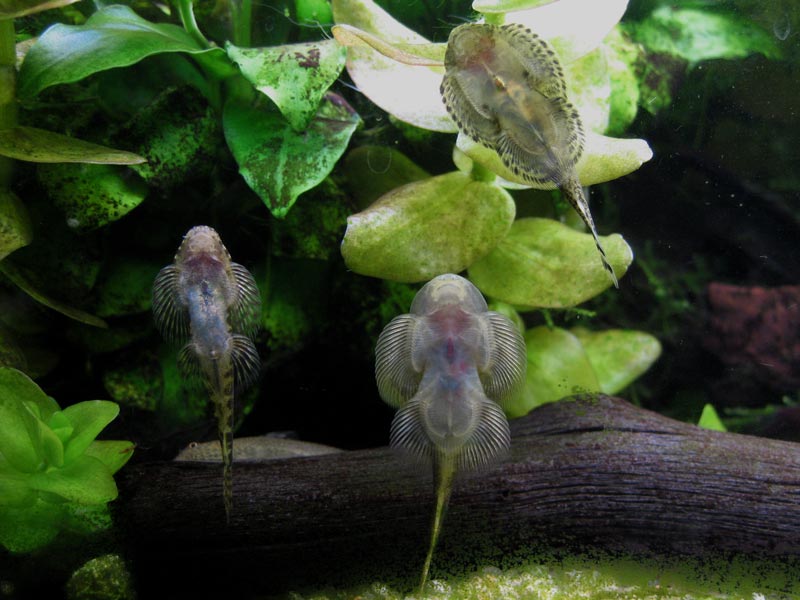 S.wui resembles S.pliensis. Both are different in a color pattern.
Furthermore, size of the mouth, some outlines of the body are different, too.
Thus I can distinguish both even from the backside. 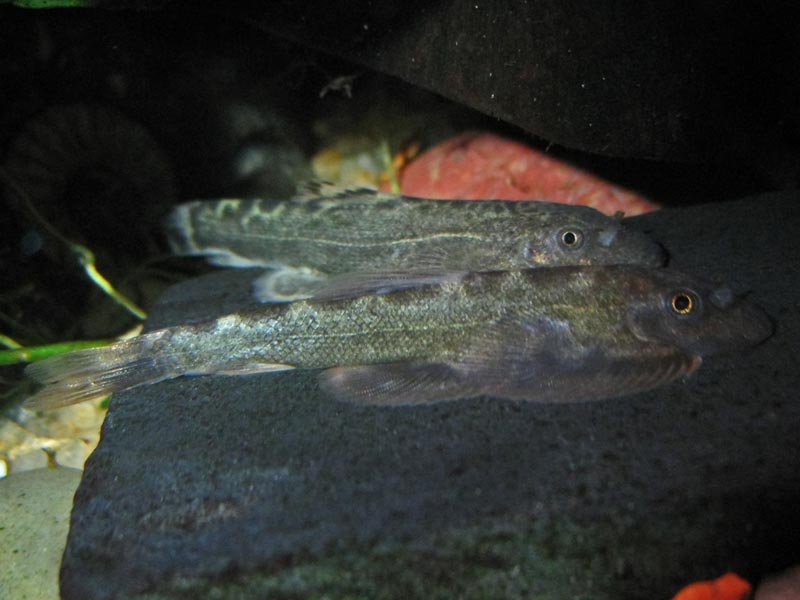 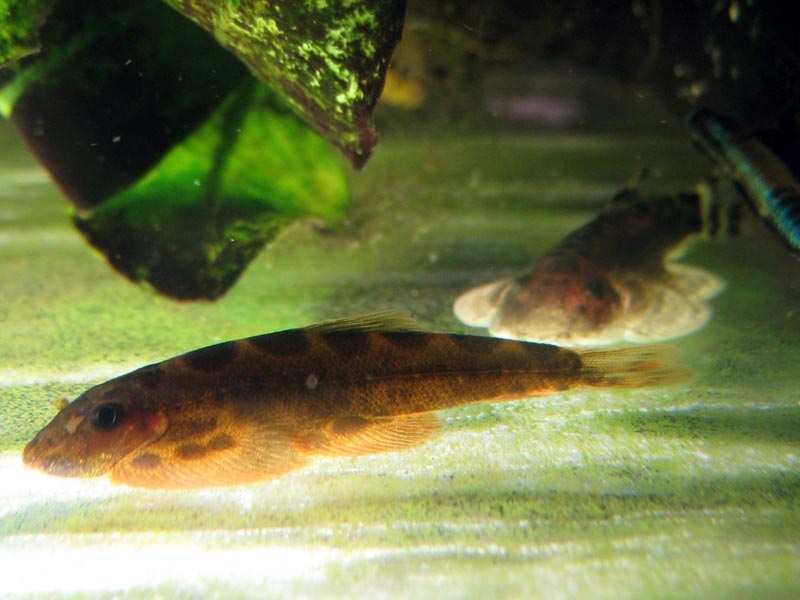 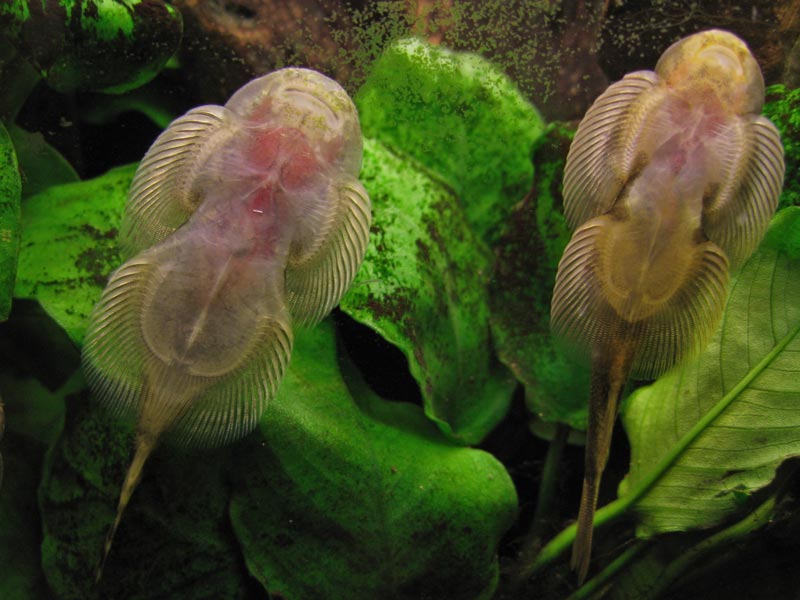 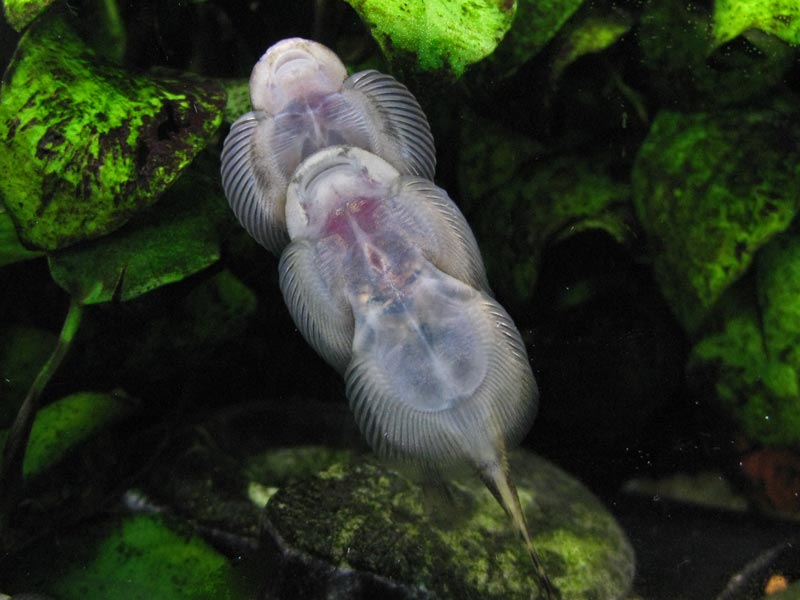 Last edited by odyssey on Sun Jan 18, 2009 9:16 pm, edited 1 time in total.
I am not used to English. Therefore,It is likely to sometimes misunderstand it.
Top

Thank you, I am going back to look at the pictures again.
Top

Wow, those are beautiful!!

I am always amazed at how people can get such clear pictures of such small fish. Excellent work! There are going to be a lot of people here who will love to see those photos.

soul-hugger
Success is measured by the amount of obstacles you have overcome.
Top

Wonderful pictures!!
It's interesting to see that you have a Sinogastromyzon wui that takes food out of the end of a tube. I have one that eats bloodworms out of a tube also.

Thumbs up for this pics! Currently a shop here in germany has some Sinogastromyzon wui. But I've no space for them.
Top

Some gorgeous pictures there!

Great pictures and wonderful fish, as always!
"Science is a lot like sex. Sometimes something useful comes of it, but that’s not the reason we’re doing it" ー R Feynman
Top

great looking fish, hope you can get some more to add to the three you have already.

Video clip of taking bloodworms from a tube

I uploaded two video clip in Youtube.
They are taking bloodworms out of the tube. 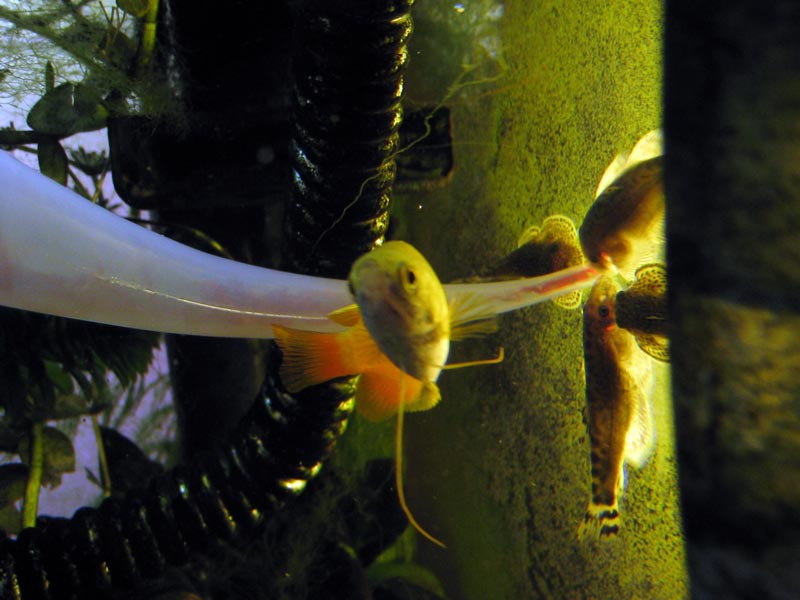 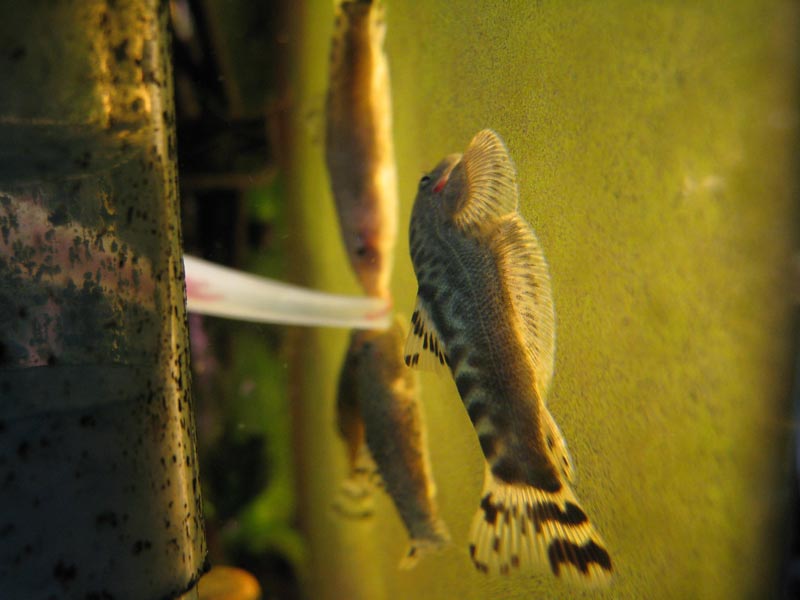 Fantastic, thanks for sharing those.

Users browsing this forum: No registered users and 46 guests